Pål Andreas is currently on leave from his job as Product Manager of Data and Audiences at the Norwegian TV channel TV 2 to sail around the world. Naturally, we are a tiny bit envious of the exciting adventure he is about to embark upon, but if Pål Andreas' prophecies are anything to go by, we will be busy at home in the cold old North. Contextual marketing is one of his absolute top tips for advertisers in 2022.

Can you tell us a bit about your role as programmatic manager on TV 2?

"For two years, I worked at the analytics department at TV 2 before I was asked to join the even more exciting programmatic department in 2015. I became the first professional responsible for programmatic ad sales, and I tell you: there has never been a dull day since," says Pål Andreas.

During this period, we have sold ads through common programmatic sales platforms like Google Ad Manager, Adform and Xandr, and the media tech companies Strossle and Widespace. Lately, we have also implemented Kobler as the buying platform directly at TV 2. The aim is to eliminate complicated and expensive intermediaries.

What is the most crucial task for a publicist?

The most crucial task for a publicist is, without a doubt, to create interesting content that makes more people willing to use our services – and to build loyalty.

As a public service company, TV 2 has a big responsibility to inform and communicate, which is reflected by a more significant ratio of local videos and news. At the same time, they are also making their mark on the "free spaces", like on TV2.no.

To finance journalism, we are dependent on earnings from advertising. That is especially true for TV2.no. In the news app and the sports app, we offer content free of charge to our readers, and in return, we can serve ads and use content marketing. TV 2 has also launched a hybrid plan for TV 2 Play with a lower monthly fee for customers who accept a moderate number of ads. That proves that we believe in ads as a moneymaker in the world of streaming content as well.

What advantages do advertisers get from Kobler's direct access to TV 2's ad space?

There are several advantages associated with having direct access to our ad space. One of them is that we make 100% decisions independently about which ads we allow on our pages. That means we're not dependent on an AI solution that is clever sometimes and sometimes not, and occasionally manages to block perfectly legal Norwegian ads.

The lower costs for technology are another advantage. By skipping the sales platform, a bigger part of the campaign budget goes to running ads on TV 2. That means ad buyers can bid lower and, at the same time, win more servings.

TV 2 is an editorial-driven media that is firmly established as a reliable source among the Norwegian people. Without intermediaries, advertisers can be assured that they show ads in a safe editorial environment.

How does the Norwegian economy benefit from American ad platforms being less used?

I recall the somewhat pompous expression "the fourth estate" being used about media during Social science lessons in secondary school. As a matter of fact, is that it is important to maintain a free and independent press that can scrutinize people in power and others. That is why it is important to finance journalism, and one of the biggest sources of monetization is ad earnings.

TV 2 contribute to the community by paying taxes locally. There is no "Double Irish with a Dutch Sandwich" or other creative forms of tax planning going on. As a bonus, TV 2 is owned by Egmont, a non-profit foundation that distributes the surplus to charities.

How do you get ready for a future without third-party cookies? And how does it affect you?

At TV 2, we believe that it will still be possible to use data-driven ad targeting moving forward. Both with respect to GDPR and in line with what we can represent ethically. It is all about taking control over who you are sharing data with and what data you are sharing. A prerequisite is to be open with what you do, inform about the data you process, and give customers the option to opt out.

In your opinion, why should people invest in contextual marketing?

Context is timeless. What a person reads gives you a very good hint about what he or she is interested in. If you manage to convey a relevant message, the impact will be strengthened when it's delivered in a relevant context. I think it's easy for most people to understand contextual marketing, and it's often perceived as something that adds value.

What are the most important focus areas for 2022, according to you?

Based on my knowledge of the media business, I think it's safe to assume that the media business won't be dull this year either! I think it's about time we acknowledge the value of frequency control and targeting within marketing. The way they have been used in programmatic eco systems historically has worked very poorly on most devices – with the exception of Chrome, where it's on life support and borrowed time.

So, in other words, a hot tip is that contextual marketing will strengthen its position in the digital toolbox.

An important task will be to regain control over frequency. I believe that at some point we need to rethink frequency and how to ensure that ads reach their audience – we are, after all, not that big a country.

"At TV 2, we believe in targeting ads at logged-in users, which we will focus heavily on during 2022. Basically, it's about letting the advertiser use their own data for advertising on TV 2's spaces and to let them provide their own audiences", concludes Pål Andreas Dahl.

We want to thank Pål Andreas for the great chat, and we wish him farewell and good luck on his exciting journey!

Would you like to know more about contextual advertising?

Please get in touch!

Get in touch!
Five tips for better and safer advertising in 2023
By Kobler-redaksjonen, 24. November

As we enter the last month of 2022, we look back at important events the past year that …
Read more
The vulnerable brand
By Birgitte Barkenæs, 10. October

Security is a hot topic that will become even more relevant in the future. Safety concern…
Read more
Kobler's programmatic advertising
By Customer success team, 19. July

The moment an article is published, systems work at the speed of light to enable an ad to…
Read more
Se alle artikler

Do you have questions? Wonder how to start using contextual marketing?
Contact one of our advisers! 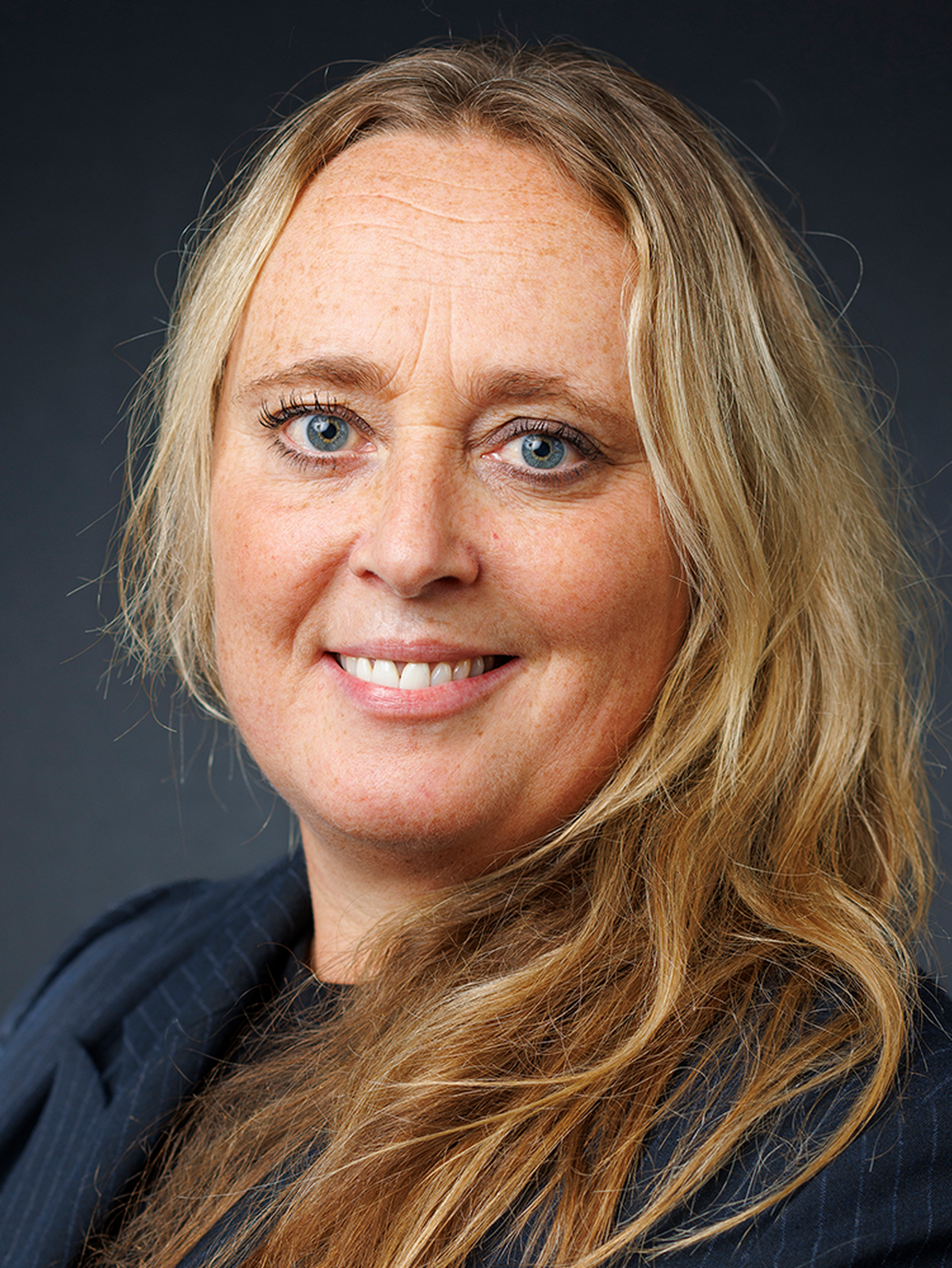 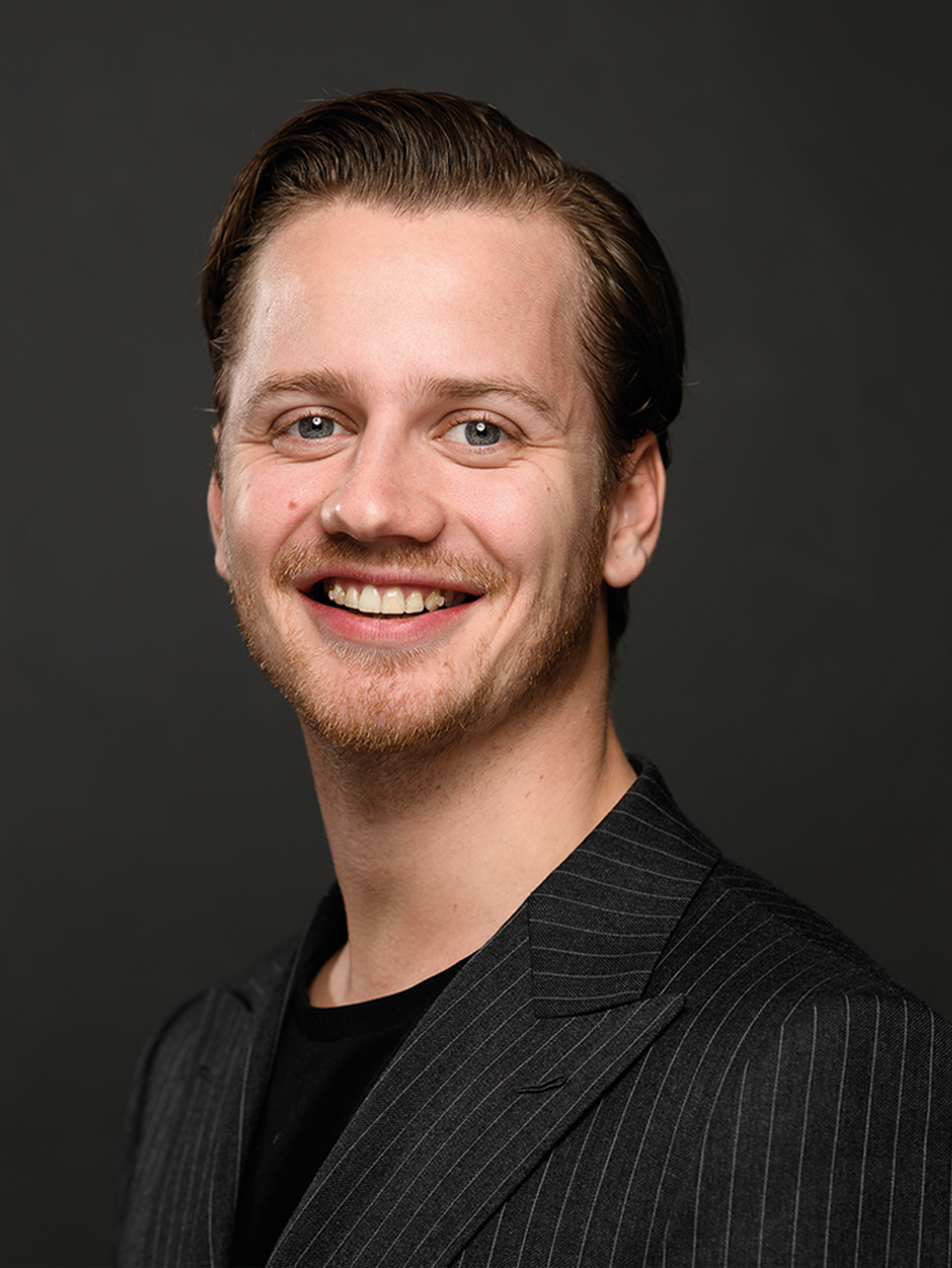