Since last summer, Kobler has been working with privacy engineers at Apple in order to investigate the anti-tracking technology Intelligent Tracking Prevention (ITP) in Safari ahead of their iOS 14 launch. The latest version of this technology makes it virtually impossible to track users across websites, which is of great importance for programmatic advertising.

Kobler has developed a contextual advertising platform that makes it possible to target the content of the page a user is viewing, but not the users themselves. As a participant in the programmatic advertising chain, Kobler receives bid requests from 120 online newspapers in Norway and Sweden. As a result, Kobler has been able to view the impact of the various versions of ITP on the identification of users.

- In August, we saw that the user IDs from Safari Technology Preview became unique across websites in the bid stream, which means that it would no longer be possible to recognize the same user from dagbladet.no when visiting vg.no, explains Erik Bugge, CEO of Kobler.

Following the launch of this technology in mid-November, the graph of identifiable users in programmatic real-time auctions has fallen steadily as users updated to Safari 14. During periods of high mobile usage (weekends and holidays), the proportion of identifiable users was below 50 % as early as December.

- The decrease has been clear for a long time now, but it really picked up steam from January. By February the trend line fell below 50 % and throughout March the share of identifiable users remained below 50 %.

This does not only impact the possibility to target Safari and Firefox users through programmatic, but also to measure the impact of advertising towards these users.

- If you do not have the ability to track Safari and Firefox users across sites, it will not be possible to attribute the effect of the advertising. This does not mean that these users are not valuable customers, they just have to be targeted and measured in other ways, says Tomas Torgersen, CCO of Kobler.

“If advertisers want to reach their entire target group going forward, they must learn to use targeting and measurement techniques that do not rely on the identification of users”

The fact that more than half of the users are now unidentifiable does not only have consequences for the measurement of advertising effect. It also increases black holes in data segments and introduces bias when using machine learning to optimize campaigns.

- These topics are not popular within media buying circles. But if you manage your campaigns solely based on what the numbers tell you, or let the machine learning optimize based on conversions, it's like driving with one eye closed. It is dangerous because you lose depth perception, says Bugge.

This applies regardless of the platform you use, as long as it is based on user identification. Google is aware of this, and while the share of identifiable users fell below 50% in Norway and Sweden, they announced that they would not use nor facilitate any alternative method to identify and track users online.

- It will be a very fragmented market in the future. One thing is certain: if advertisers want to reach their entire target group going forward, they must learn to use targeting and measurement techniques that do not rely on the identification of users, Torgersen concludes.

Five tips for better and safer advertising in 2023
By Kobler-redaksjonen, 24. November

As we enter the last month of 2022, we look back at important events the past year that …
Read more
The vulnerable brand
By Birgitte Barkenæs, 10. October

Security is a hot topic that will become even more relevant in the future. Safety concern…
Read more
GDPR - four years on
By Birgitte Barkenæs, 2. August

Four years have passed since GDPR was introduced to the EU and Norway. Let's take a look …
Read more
Se alle artikler

Get in touch if you are too! 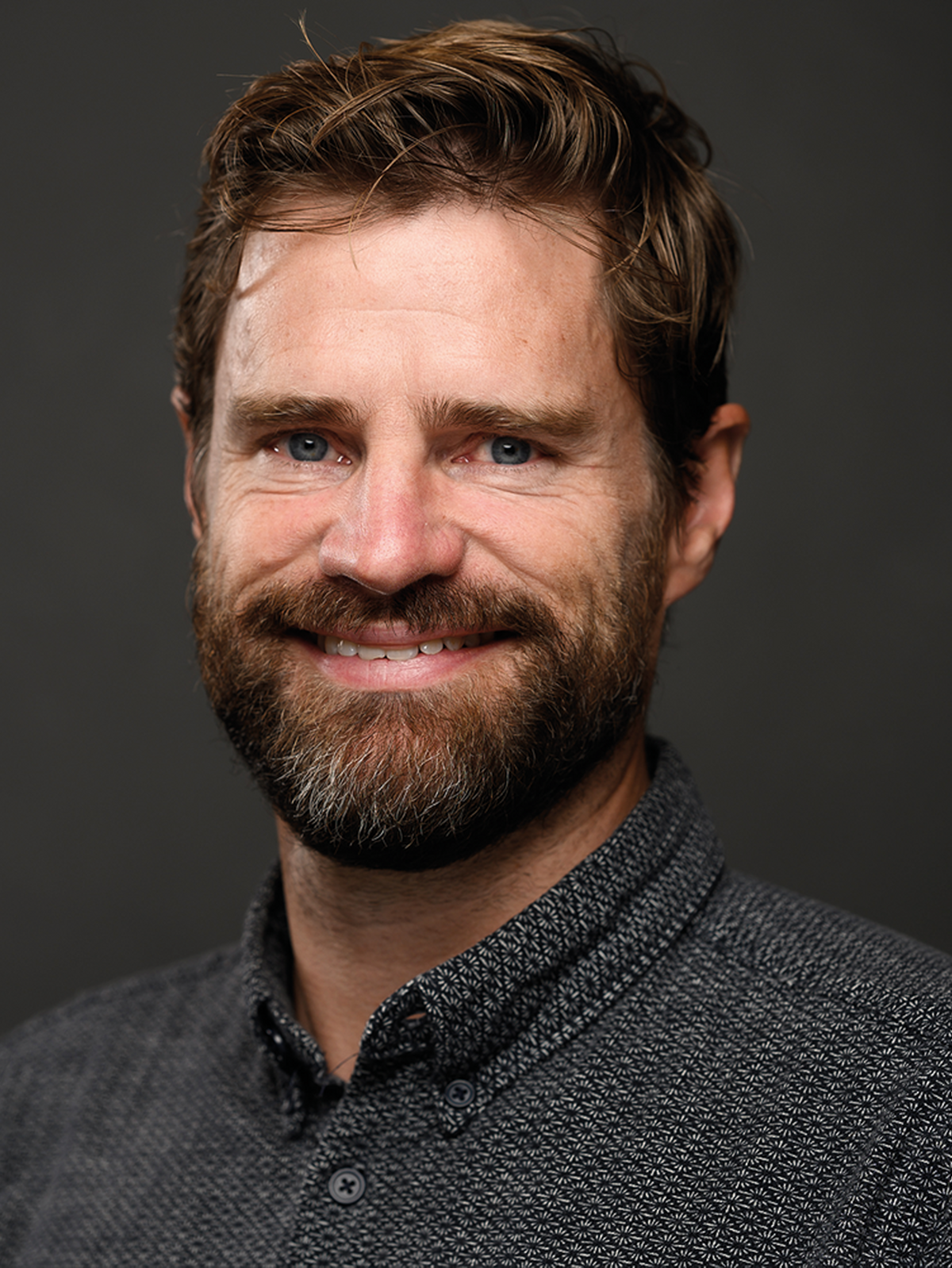